Nutrients such as nitrogen (N), phosphorus (P) and potassium (K) are essential nutrients for plants and intensively used as fertilizers in agriculture. With an increasing demand for food, feed, and fibre, the demand for N, P and K has likewise increased. Although the increasing production necessitates a higher application of nutrients, current fertilisation practices use the resources inefficiently. This is firstly problematic due to the increasing scarcity of resources. Secondly, the inefficiency results in various environmental impacts, contributing to climate change, eutrophication, and acidification of water.

Several EU policies are in place to improve one or several aspects of nutrient efficiency (e.g., Nitrates Directive, Water Framework Directive and daughter directives, Common Agricultural Policy). Measures to improve nutrient efficiency are well known at the EU level. Closing mineral cycles will be influenced by the strength of policies as well as the transfer of theoretical knowledge into practical approaches that can be implemented by farmers at the regional level, in particular in saturated areas.

This project aims to identify the most promising and efficient measures to improve the use of nutrients and to reduce their negative impacts and to transfer the acquired information into usable practices for farmers, extension services, and regional decision makers in the identified saturated areas through an interactive and participatory process aimed at empowering them to take action at their respective levels.

The project focuses on the following regions:

In a first step the effects of agriculture on water, air, soil, biodiversity, climate, and human health for selected highly-saturated regions in the EU were identified. In a next step, the costs of environmental and health effects were assessed and possible solutions were identified to reduce the impacts on saturated European regions. These findings were translated into practical and region-specific guidance documents for the farming community. Four regional conferences will be held to transfer knowledge into practice by reaching out to a broader target group of stakeholders than were involved in the preparation of the material. At the end of the project a final policy conference will be organised in Brussels.

This project is conducted on behalf of DG Environment by a consortium composed of BIO by Deloitte, Ecologic Institute, AMEC Environment & Infrastructure UK, Technical University of Denmark, the University of Milan and Wageningen University & Research Centre, Agricultural Economics Institute (LEI). 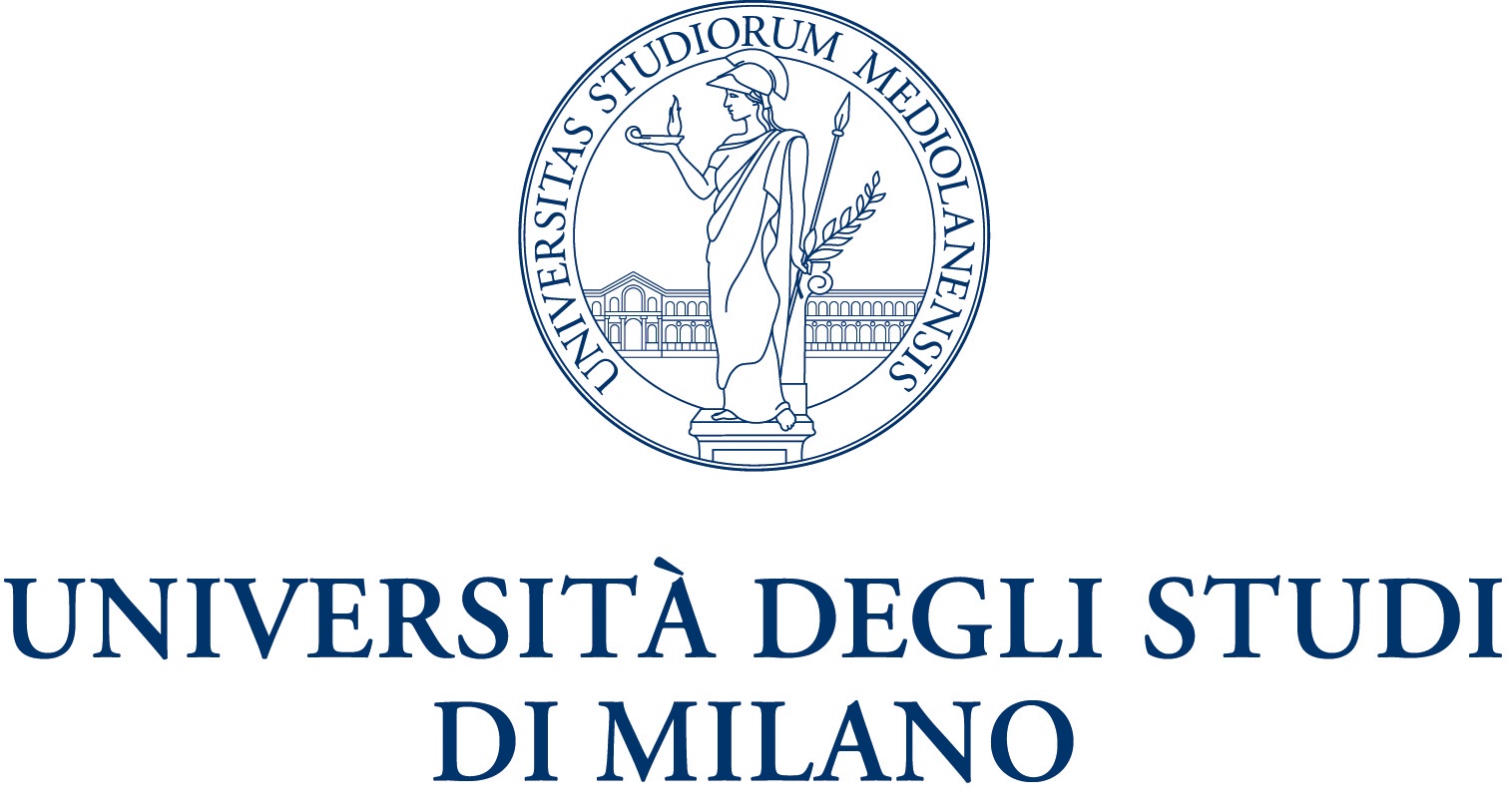